Designed and built with care, filled with creative elements

San Juan- The curriculum of the Bright Stars program of the Kinesis Foundation continues harvesting great achievements from young Puerto Ricans, this time in the life of Juan Diego Rodríguez Rivera, a fourth-year student at the Specialized School of Science, Mathematics and Technology of Caguas (CIMATEC), who managed to be admitted in the prestigious Stanford University.

Stanford, located in the state of California, is one of the best university institutions in the United States amongst the first international rankings. Each year, Stanford University receives about 44,073 applications, of which only 5% (about 2,200) receive admission, according to the National Center for Education Statistics.

Rodríguez Rivera, who aspires to become a doctor, will concentrate his first steps in the bachelor’s degree in Chemistry, and then he will begin his path through Premedical in the same institution.

Throughout the process of applying for university admission, the young man received guidance and the necessary tools from the counselor Norma Soler, from the Kinesis Foundation, which resulted in this student fulfilling one of his dreams.

“From middle school, I aspired to study in the best universities like Stanford. Although I always had faith and I tried very hard to achieve a dream so longed for, it was difficult to think that I would be accepted in this university to be very selective. It was all thanks to the help and support of my family, to the staff of CIMATEC, where I study and to the Kinesis Foundation, “said the young man.

“My plans are to study my bachelor’s degree (in Chemistry) and then study medicine at the same institution”, he added.

For José Enrique Fernández Bjerg, founding president of Kinesis, it is a source of pride that the mission of the public organization is reflected in the achievements of its students.

“Juan Diego’s achievement demonstrates the potential of our Puerto Rican students and even more, when we work hard, we can achieve what we set out to do. We thank Juan Diego and his family for allowing us to be part of the promising future that awaits this young man and who above all, have placed their trust in the curriculum of our academic program Bright Stars and our counselors”, he sustained. 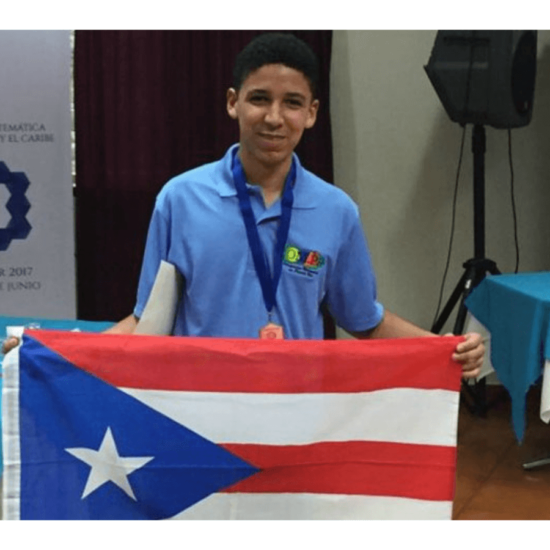 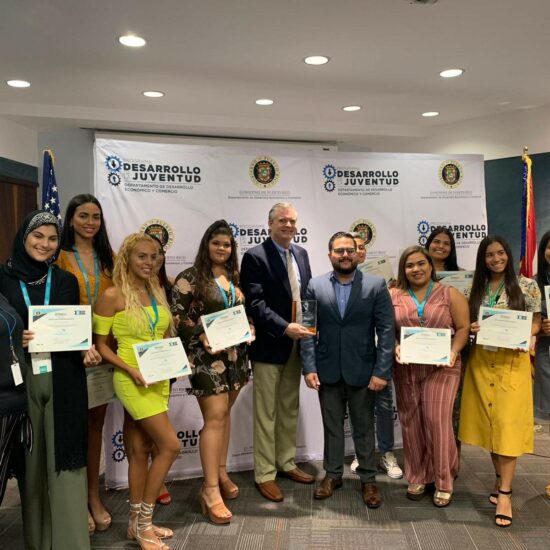